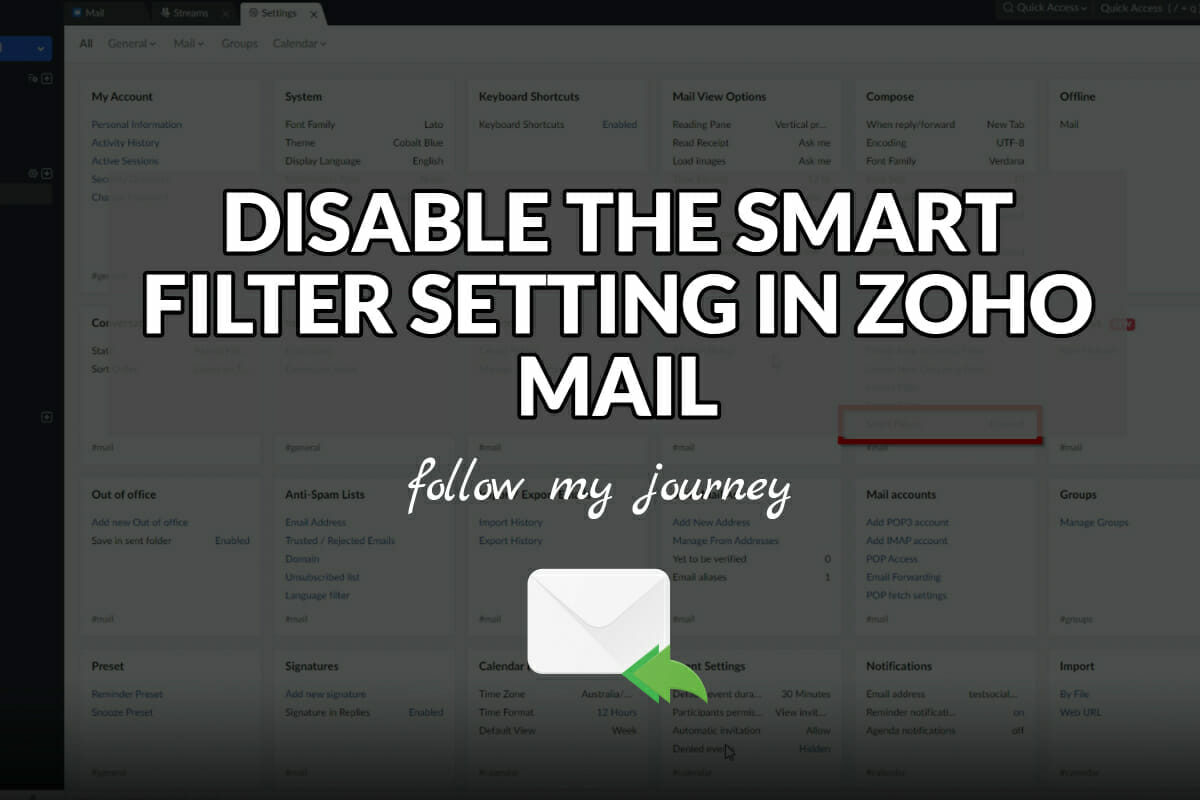 There are two email hosting platforms that I use. One is Google Gmail (I am on the old free G Suite plan which is going to end soon) and the other is Zoho Mail. Both are great email hosting solutions and Zoho Mail has its own Windows client you can install on your laptop. You […] 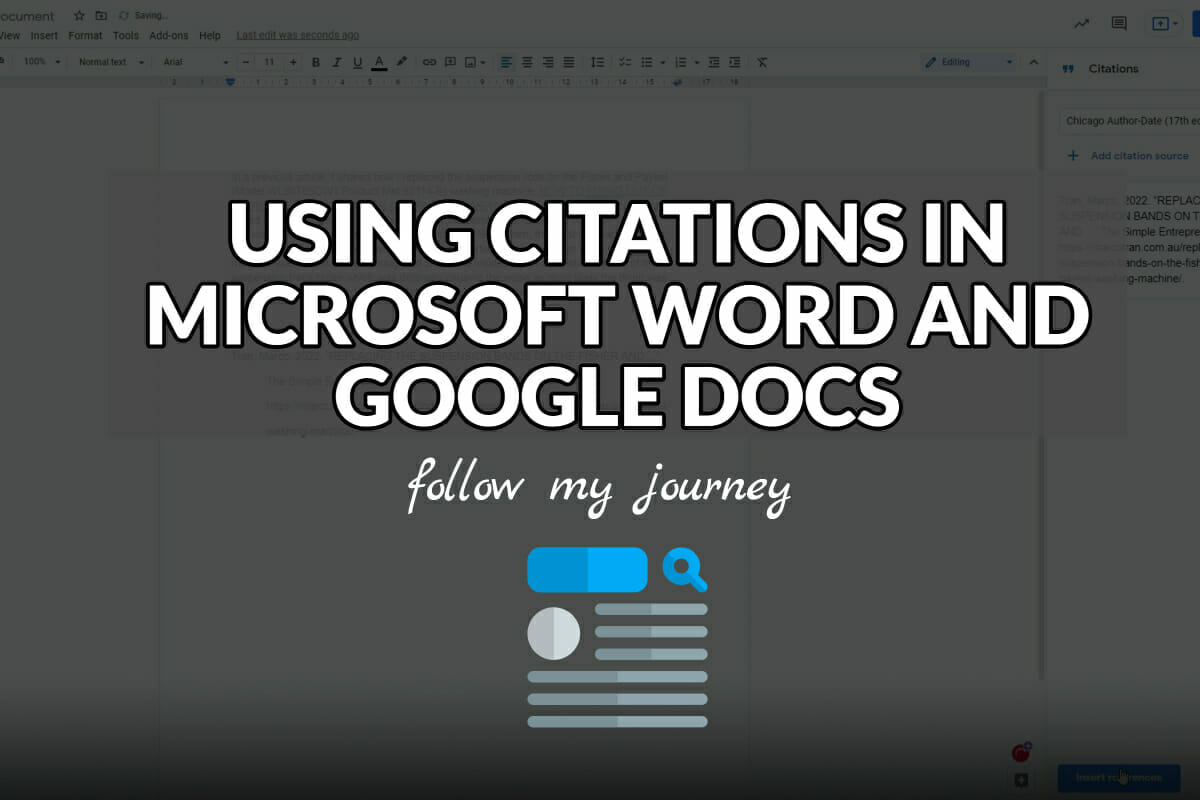 I’ve started a University and TAFE course this year and it’s been a while since I did any studying at all. I’ve recently had to learn how to reference and add citations for my assignments. The process off adding citations is very different when using Microsoft Word and Google Docs. For university, we use the […] 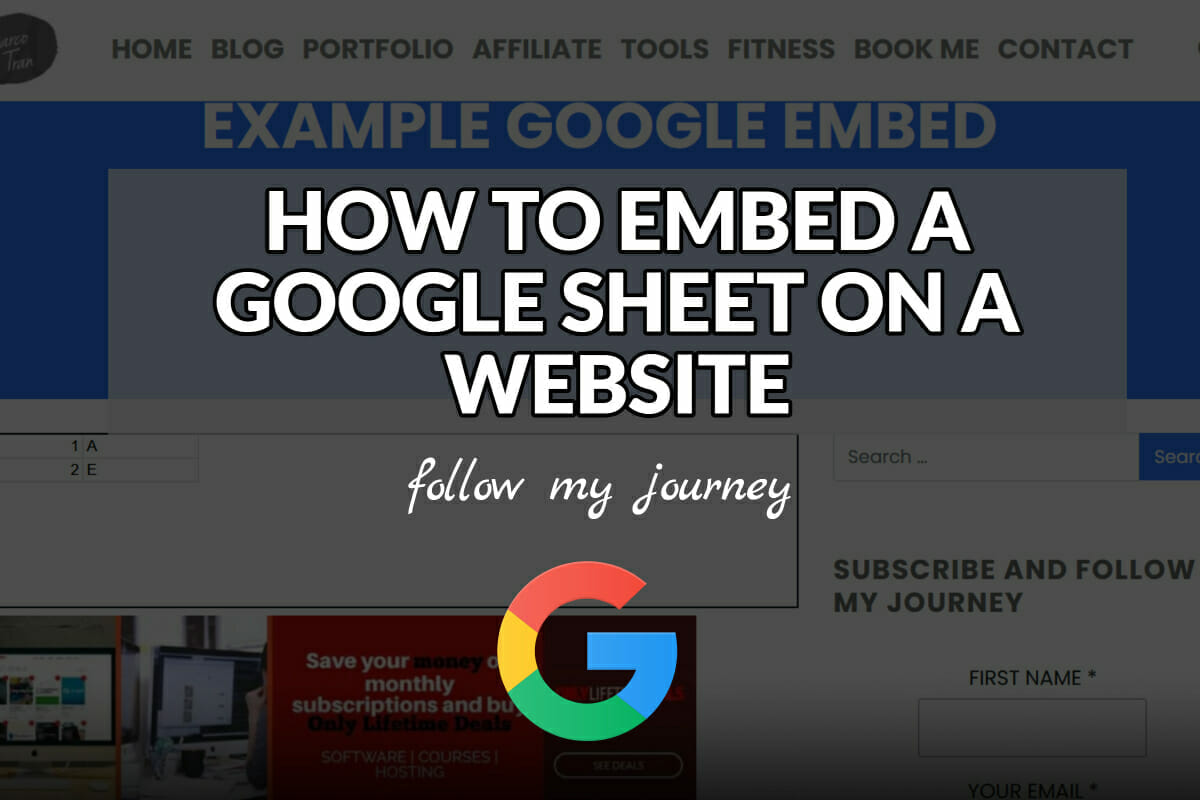 HOW TO EMBED A GOOGLE SHEET ON A WEBSITE

If you want to embed a Google Sheet or a Google Doc on your website or blog, then you need to read this post. I had to do this for a particular project where the information on a spreadsheet needed to be constantly updated and displayed to the public. Google Sheets and Docs are very […] 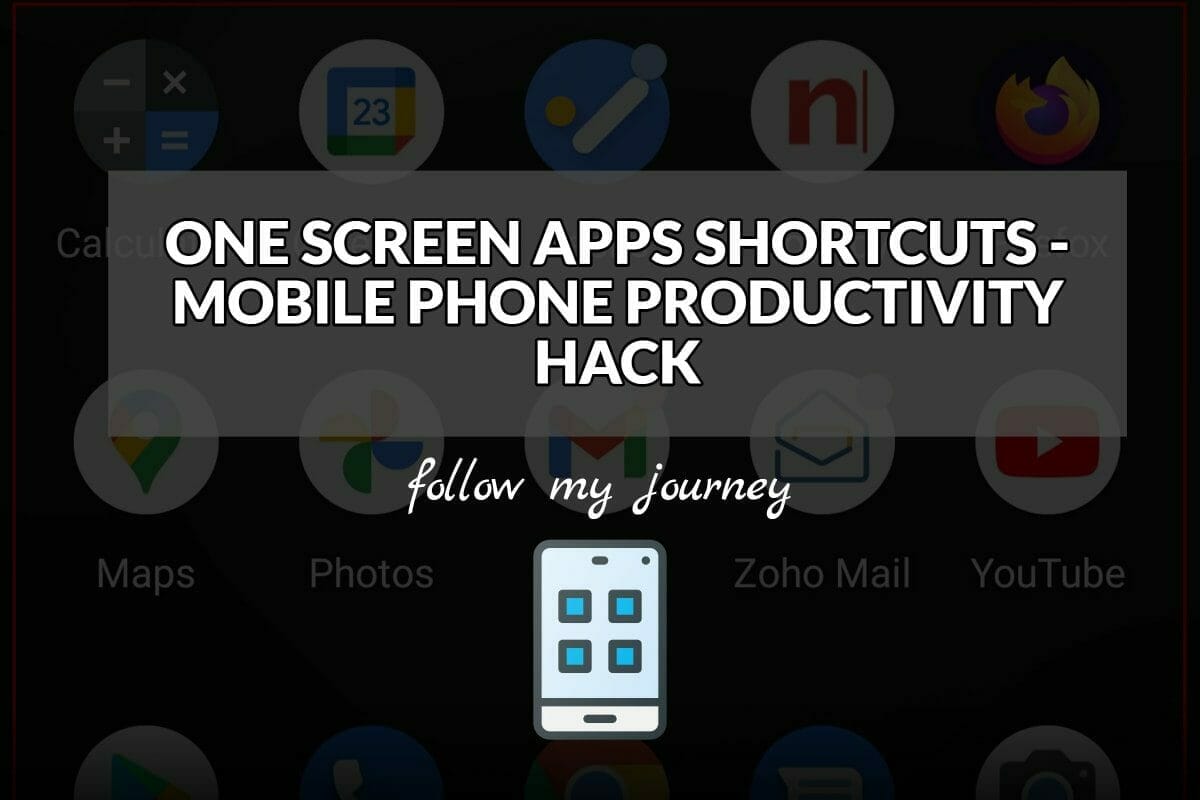 As an Entrepreneur, I always try to find simple hacks to increase my productivity and in this post I wanted to share with you one of my mobile phone productivity hacks. I’ve set up all my app shortcuts in groups/folders on the main mobile home screen. I use an Android mobile phone and it may […] 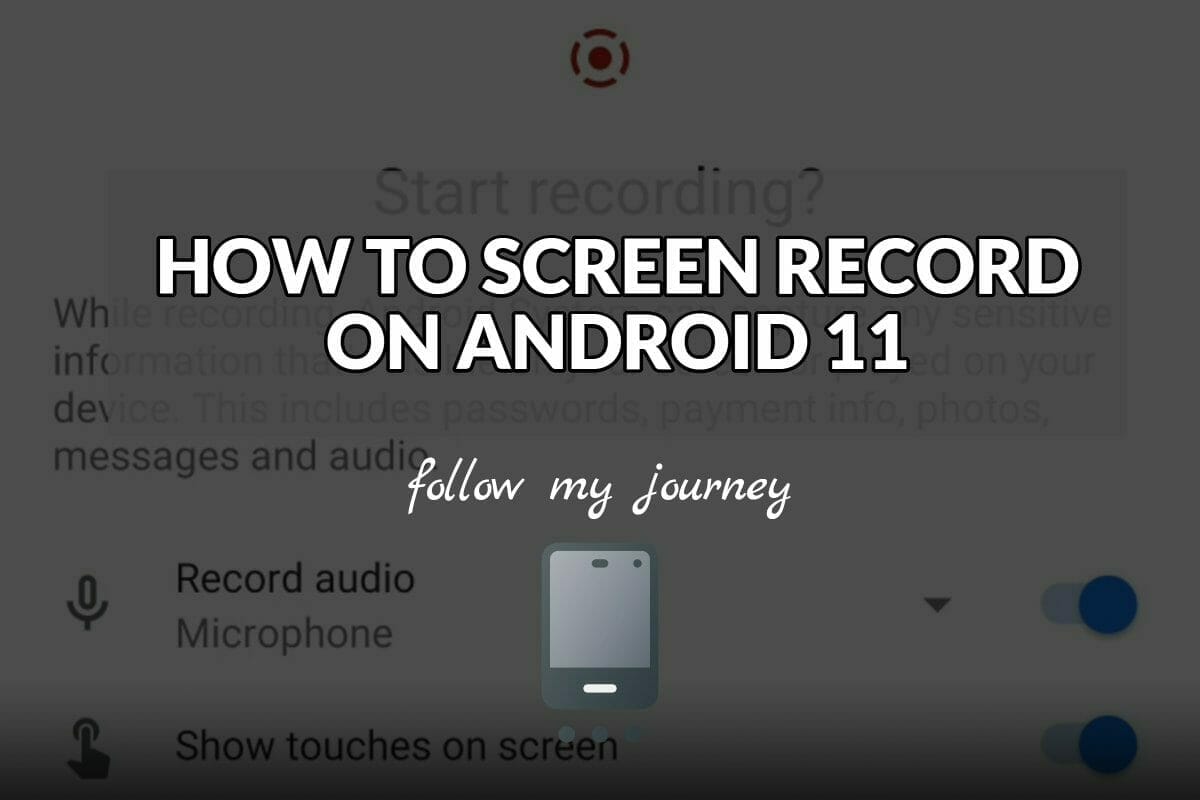 HOW TO SCREEN RECORD ON ANDROID 11

Google just released the new version of Android 11 on the Pixel 2. I just updated my phone and in the list of new features, it had Build-in screen recording. I was intrigued as I have been using a third-party app to do the screen recording on Android 10 so having a built-in record would […]

If any of the articles helped you in any way, please donate. Thank you for your help. 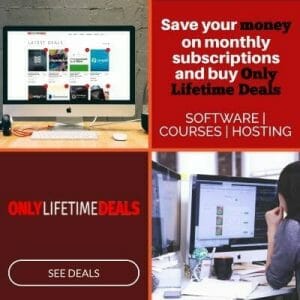 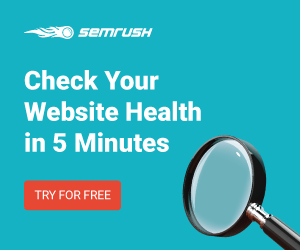