INSTALLING PULL UP CHIN UP BAR IN THE GARAGE

Almost a year ago, I purchased a pull/chin-up bar and wanted to install somewhere in my garage. Yes, it was almost a year and I didn’t get a chance to install it but to be honest I have been avoiding this task since I knew how much effort was involved in installing the chin-up bar on the brick wall.

I decided to take action and since I was cleaning up the garage I was on a mission to install the chin-up bar. I already had the equipment, Impact Drill and a 10mm masonry drill bit. The bar already came with 8 Dynabolts so all I needed to do was to measure, drill the holes, insert the Dynabolts, hang the bar and then bolt it in – so I thought.

I decided to drill the Dynabolt holes in the centre of the brick rather than having it close to the cement or drilling into the cement. I think this would be much stronger, but I could be wrong!

After measuring the location of the holes and ensuring the bar was centred horizontally, I drilled my first hole. It took a little while to drill the hole and when I tried inserting the Dynabolt it wouldn’t completely fit. I had to drill the hole a bit bigger by rotating the drill bit around the edges of the hole. I eventually managed to fit the Dynabolt into the hole but I also had to use a mallet to hammer it in. The second hole which was on the opposite side was a bit more challenging. I ended up stuffing this up by not drilling the hole big enough and when I hammered the Dynabolt, it was stuck 3/4 of the way in. There was no way to pull it out. I had no choice but to use a grinder and cut some outer shell that was sticking out.

Upon further investigation and discussing the issue with a friend, I discovered that the Dynabolt diameter was actually 12mm so the drill bit that I was using was too small. I ended up going to Bunning to buy a bigger drill bit as the largest size that came with the masonry pack was 10mm.

When I came back drilling the rest of the holes was so much easier with the new drill bit. So what I learnt was to make sure I use the right equipment before starting any job! This was the end result after drilling the 8 holes and installing the Dynabolts.

The height of the bar is almost 2 metres from the floor. I can manage to do about 5 wide angle pull ups. I previously was able to do 10 pull ups before I quit going to the gym so I have definitely have lost some strength but I’m looking at gaining that back by using this bar a few times a week. I’ll share my progress in a future post.

I am an entrepreneur based in Sydney Australia. I was born in Vietnam, grew up in Italy and currently residing in Australia. I started my first business venture Advertise Me from a random idea and have never looked back since. My passion is in the digital space, affiliate marketing, fitness and I launched several digital products. You will find these on the portfolio page.

I’ve decided to change from a Vegetarian to a Vegan diet and started a website called Veggie Meals.

I started this blog so I could leave a digital footprint of my random thoughts, ideas and life in general.

Affiliate Compensated: there are some articles with links to products or services that I may receive a commission.

Other articles you may find interesting 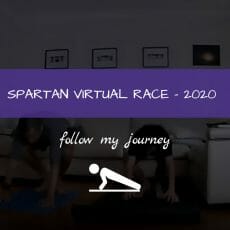 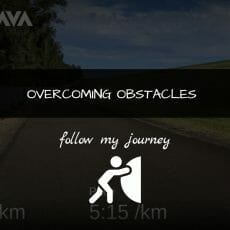 As you can probably tell from my Strava runs, I've been run 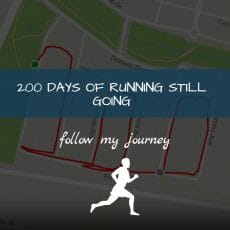 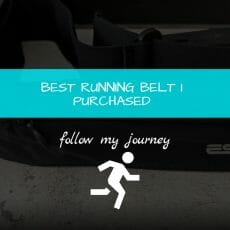 Do you use a running belt? Hate it how the belt bounces up 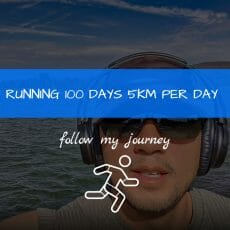 Here's a summary of what I've learnt from running at least 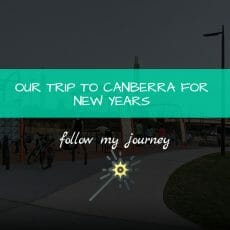 OUR TRIP TO CANBERRA FOR NEW YEARS